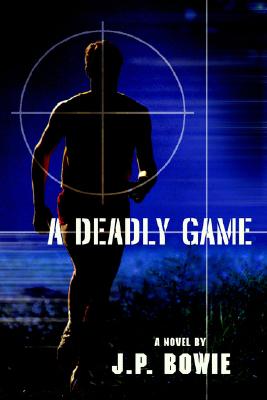 Nick Fallon, private investigator, living the good life in Laguna Beach, gets a rude awakening when his past life unexpectedly catches up with him. Four years earlier, Nick, then a member of the Pittsburgh Police Department, was instrumental in arresting Fransisco Garcia, a drug dealer and cold-blooded murderer.

Now, Garcia has escaped from prison and is intent on making good his threat of reprisal for the death of his son in the shoot out that brought down his notorious empire - a confrontation that also claimed the lives of two of Nick's associates.

Nick, well aware of Garcia's ruthless and cunning tactics, fears for the safety of his lover, Eric Jamieson. Despite Nick's best efforts to protect Eric, Garcia succeeds in taking him hostage and holds him as bait in the trap he has prepared for Nick. Only their combined strength and resilience save them from the messy deaths Garcia had planned for them. Even then, they are not safe and soon discover that they cannot, for one moment afford to let down their guards, until Garcia is either apprehended-or dead.