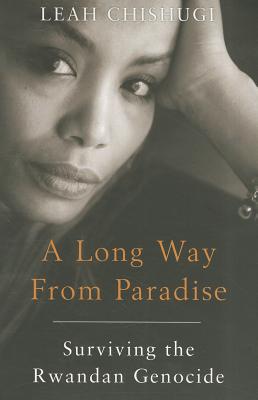 An inspirational and moving memoir from a woman who survived the Rwandan genocide and uses her experiences to become an agent of change
Leah Chishugi grew up in eastern Congo but moved at the age of 17 to Kigali, the Rwandan capital, to work as a model. She married and had a son. When in 1994 she was caught up in the horrific conflict, she escaped only after being left for dead under a pile of corpses. She fled with her son to Uganda, then South Africa, where she was miraculously reunited with her husband whom she believed dead. Leah finally settled in the UK where she was granted asylum and became a nurse. After her mother died, Leah decided to set up a charity to help the women and children of eastern Congo--victims of continuing war atrocities. This is a deeply courageous narrative of one woman's survival of personal trauma and finding a greater purpose in life through devotion to the service of others.