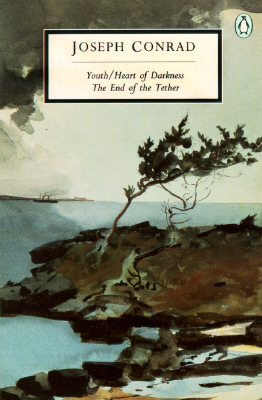 Heart of Darkness, his exploration of European colonialism in Africa and of elusive human values, embodies more profoundly than almost any other modern fiction the difficulty of 'seeing, ' its relativity and shifting compromise. Portraying a young man's first sea-voyage to the East in Youth, an unenlightened maturity in Heart of Darkness, and the blind old age of Captain Whalley in The End of the Tether, the stories in this volume are united in their theme - the 'Ages of Man' - and in their scepticism. Conrad's vision has influenced twentieth-century writers and artists from T. S. Eliot to Jorge Luis Borges and Werner Herzog, and continues to draw critical fire. In his stimulating introduction John Lyon discusses the links between these three stories, the critiques of Chinua Achebe and Edward Said, and the ebb and flow of Conrad's magnificent narrative art. For more than seventy years, Penguin has been the leading publisher of classic literature in the English-speaking world. With more than 1,700 titles, Penguin Classics represents a global bookshelf of the best works throughout history and across genres and disciplines. Readers trust the series to provide authoritative texts enhanced by introductions and notes by distinguished scholars and contemporary authors, as well as up-to-date translations by award-winning translators.