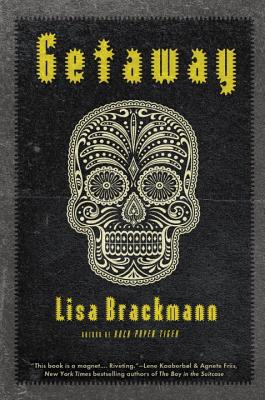 From the author of New York Times bestselling Rock Paper Tiger comes the most electrifying thriller of the summer.

Michelle Mason tells herself she's on vacation. A brief stay in the Mexican resort town of Puerto Vallarta. It's a chance to figure out her next move after the unexpected death of her financier husband, who's left behind a scandal and a pile of debt. When a good-looking man named Daniel approaches her on the beach, she decides: Why not? But the date doesn't go as either of them planned. An assault on Daniel in her hotel room, switched cell phones, and an encounter with a "friend" of Daniel's named Gary gets Michelle enmeshed in a covert operation involving drug runners, goons, and venture capitalists. Michelle quickly finds that running is not an option. If she's not careful, she'll and up buried in the town dump, with the rest of the trash. Now she needs to fight smart if she wants to survive her vacation