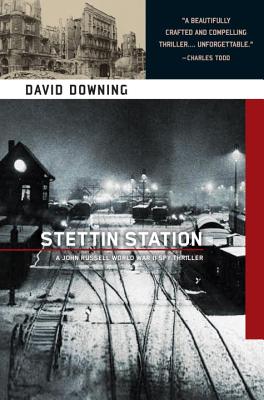 In the fall of 1941, Anglo-American journalist John Russell is still living in Berlin, tied to the increasingly alien city by his love for two Berliners: his fourteen-year-old son, Paul, and his longtime girlfriend, Effi. Forced to work for both German and American Intelligence, he's searching for a way out of Germany. Can he escape and take Effi with him?