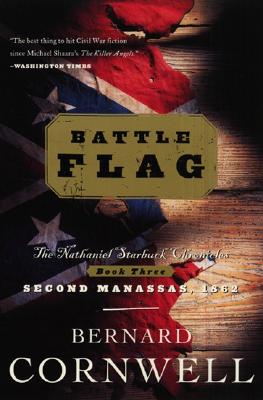 The epic battle for control of the Confederate capital continues through the hot summer of 1862.

It's a battle that Captain Nate Starbuck, a Yankee fighting for the Southern cause, has to survive and win. He must lead his ragged company in a bitter struggle, not only against the formidable Northern army, but against his own superiors who would like nothing better than to see Nate Starbuck dead.