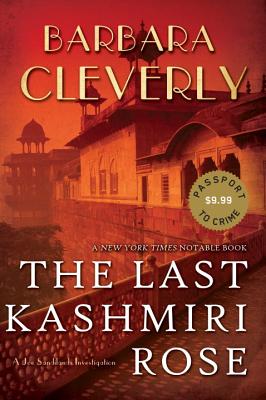 Calcutta, 1922. In a land of saffron sunsets and blazing summer heat, an Englishwoman has been found dead, her wrists slit, her body floating in a bathtub of blood and water. But is it suicide or murder? The case falls to Scotland Yard inspector Joe Sandilands, who survived the horror of the Western Front and has endured six sultry months in English-ruled Calcutta. Sandilands is ordered to investigate and soon discovers that there have been other mysterious deaths, with sinister ties to the present case. Now, as the sovereignty of Britain is in decline and an insurgent India is on the rise, Sandilands must navigate the treacherous corridors of political decorum to bring a cunning killer to justice, knowing the next victim is already marked to die.