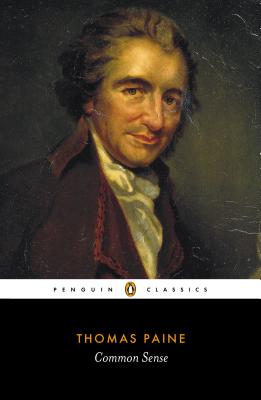 Published anonymously in 1776, the year of the American Declaration of Independence, Paine's Common Sense became an immediate best-seller, with fifty-six editions printed in that year alone. It was this pamphlet, more than any other factor, which helped to spark off the movement that established the independence of the United States. From his experience of revolutionary politics, Paine drew those principles of fundamental human rights which, he felt, must stand no matter what excesses are committed to obtain them, and which he later formulated in his Rights of Man.