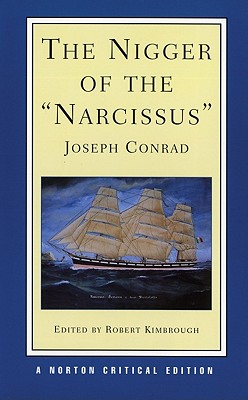 "Backgrounds and Sources" begins with Conrad's "Preface," which originally appeared as an afterword in the fifth magazine installment of the novel but was suppressed in the early book editions. The "Preface" is accompanied by a Textual History and Textual Notes prepared by Thomas Lavoie, and a critical essay by Ian Watt.

Also provided are Conrad's preface "To my American Readers" (1914) as well as extracts from letters and essays in which Conrad comments on the ship and the story, and biographical pieces by Edward Garnett (Conrad's informal literary agent and advisor) and G. Jean-Aubry (his first formal biographer). The section closes with an essay by Gerald Morgan, written for this edition, about the actual ship Narcissus and Conrad's connection to her.