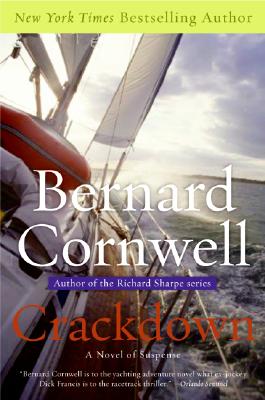 Paradise is the perfect escape for ex-Marine Nick Breakspear, captain of a charter yacht operation in the Bahamas, until he agrees to pilot a "detox cruise" for the drug-addled grown son and daughter of a powerful U.S. senator. Ambushed far from port, he is helpless to prevent the murder of a crew member by modern-day pirates who sink Nick's yacht before vanishing with the senator's kids. Having barely eluded death, Nick must immediately set sail for disaster once again. For there's a death to be avenged on the dark side of Eden, the senator is demanding that his lost children be found . . . and the woman Nick loves is being held prisoner by killers somewhere on Murder Cay.