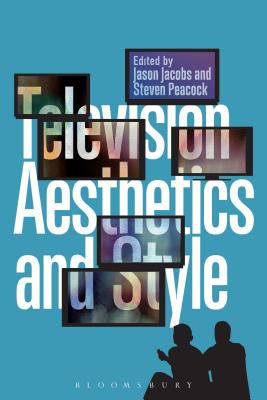 Although Film Studies has successfully (re)turned attention to matters of style and interpretation, its sibling discipline has left the territory uncharted - until now. The question of how television operates on a stylistic level has been critically underexplored, despite being fundamental to our viewing experience. This significant new work redresses a vital gap in Television Studies by engaging with the stylistic dynamics of TV; exploring the aesthetic properties and values of both the medium and particular types of output (specific programmes); and raising important questions about the way we judge television as both cultural artifact and art form.


Television Aesthetics and Style provides a unique and vital intervention in the field, raising key questions about television's artistic properties and possibilities. Through a series of case-studies by internationally renowned scholars, the collection takes a radical step forward in understanding TV's stylistic achievements.