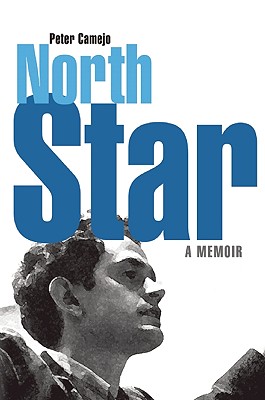 "Peter was a friend, colleague and politically courageous champion of the downtrodden and mistreated of the entire Western Hemisphere."--Ralph Nader

This is the autobiography of a remarkable life. As The New York Times wrote, "A first generation Venezuelan-American . . . Mr. Camejo spoke] out against the Vietnam War and for the rights of migrant workers. He marched in Selma, Alabama, with the Rev. Dr. Martin Luther King."