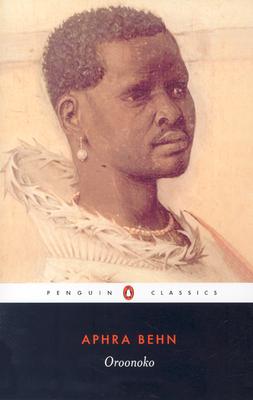 A new single-volume edition of an early anti-slavery novel

When Prince Oroonoko's passion for the virtuous Imoinda arouses the jealousy of his grandfather, the lovers are cast into slavery and transported from Africa to the colony of Surinam. Oroonoko's noble bearing soon wins the respect of his English captors, but his struggle for freedom brings about his destruction. Inspired by Aphra Behn's visit to Surinam, Oroonoko reflects the author's romantic views of native peoples as being in "the first state of innocence, before man knew how to sin." The novel also reveals Behn's ambiguous attitude toward slavery: while she favored it as a means to strengthen England's power, her powerful and moving work conveys its injustice and brutality.

This new single-volume edition of Oroonoko includes a carefully modernized text accompanied by an introduction, chronology, explanatory notes and suggestions for further reading.