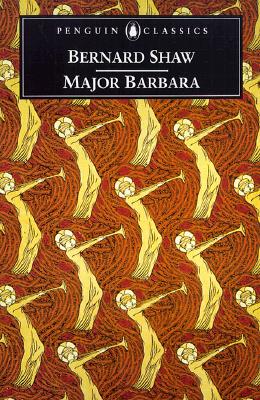 Andrew Undershaft, a millionaire armaments dealer, loves money and despises poverty. His estranged daughter Barbara, on the other hand, shows her love for the poor by throwing her energies into her work as a major in the Salvation Army, and sees her father as another soul to be saved. But when the Army needs funds to keep going, it is Undershaft who saves the day with a large check--forcing Barbara to examine her moral assumptions. Are they right to accept money that has been obtained by "Death and Destruction"? Full of lively comedy and sparkling debate, Major Barbara is one of Shaw's most forward-looking plays, brilliantly testing the tensions between religion, wealth and power, benevolence and equality, and metaphors and realities of war. This is the definitive text under the editorial supervision of Dan H. Laurence. This volume includes Shaw's preface of 1906, the cast list from the first production of Major Barbara, and a list of his principal works.