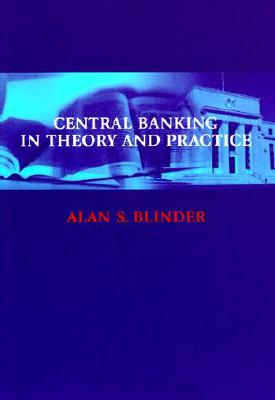 Alan S. Blinder offers the dual perspective of a leading academic macroeconomist who served a stint as Vice-Chairman of the Federal Reserve Board--one who practiced what he had long preached and then returned to academia to write about it. He tells central bankers how they might better incorporate academic knowledge and thinking into the conduct of monetary policy, and he tells scholars how they might reorient their research to be more attuned to reality and thus more useful to central bankers.

Based on the 1996 Lionel Robbins Lectures, this readable book deals succinctly, in a nontechnical manner, with a wide variety of issues in monetary policy. The book also includes the author's suggested solution to an age-old problem in monetary theory: what it means for monetary policy to be "neutral."