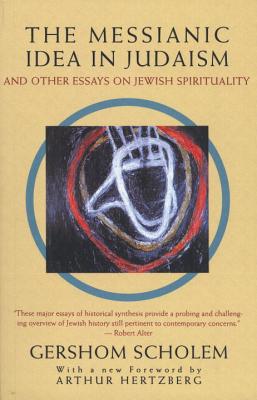 Gershom Scholem was the master builder of historical studies of the Kabbalah. When he began to work on this neglected field, the few who studied these texts were either amateurs who were looking for occult wisdom, or old-style Kabbalists who were seeking guidance on their spiritual journeys. His work broke with the outlook of the scholars of the previous century in Judaica--die Wissenschaft des Judentums, the Science of Judaism--whose orientation he rejected, calling their "disregard for the most vital aspects of the Jewish people as a collective entity: a form of "censorship of the Jewish past." The major founders of modern Jewish historical studies in the nineteenth century, Leopold Zunz and Abraham Geiger, had ignored the Kabbalah; it did not fit into their account of the Jewish religion as rational and worthy of respect by "enlightened" minds. The only exception was the historian Heinrich Graetz. He had paid substantial attention to its texts and to their most explosive exponent, the false Messiah Sabbatai Zevi, but Graetz had depicted the Kabbalah and all that flowed from it as an unworthy revolt from the underground of Jewish life against its reasonable, law-abiding, and learned mainstream. Scholem conducted a continuing polemic with Zunz, Geiger, and Graetz by bringing into view a Jewish past more varied, more vital, and more interesting than any idealized portrait could reveal.
--from the Foreword by Arthur Hertzberg, 1995

Title: Messianic Idea in Judaism: And Other Essays on Jewish Spirituality