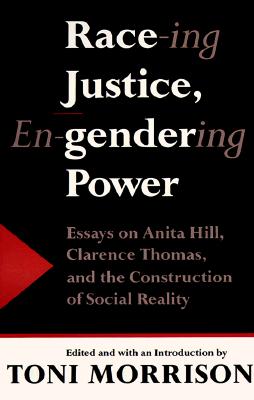 It was perhaps the most wretchedly aspersive race and gender scandal of recent times: the dramatic testimony of Anita Hill at the Senate hearings on the confirmation of Clarence Thomas as Supreme Court Justice. Yet even as the televised proceedings shocked and galvanized viewers not only in this country but the world over, they cast a long shadow on essential issues that define America.