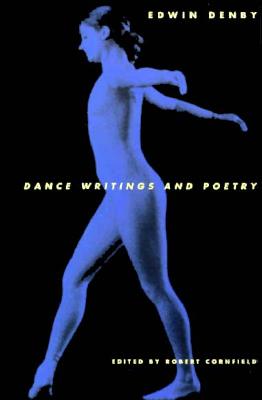 Edwin Denby, who died in 1983, was the most important and influential American dance critic of this century. His reviews and essays, which he wrote for almost thirty years, were possessed of a voice, vision, and passion as compelling and inspiring as his subject. He was also a poet of distinction--a friend to Frank O'Hara, James Schuyler, and John Ashbery. This book presents a sampling of his reviews, essays, and poems, an exemplary collection that exhibits the elegance, lucidity, and timelessness of Denby's writings.

The volume includes Denby's reactions to choreography ranging from Martha Graham to George Balanchine to the Rockettes, as well as his reflections on such general topics as dance in film, dance criticism, and meaning in dance.Denby s writings are presented chronologically, and they not only provide a picture of how his dance theories and reviewing methods evolved but also give an informal history of dance in New York from the late 1930s to the early 1960s. The book--the only collection of Denby's writings currently in print--is an essential resource for students and lovers of dance.