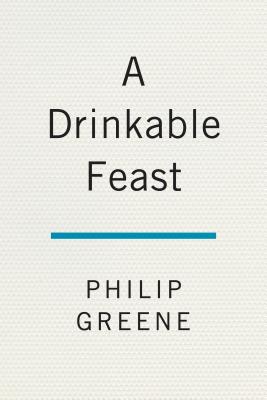 In the Prohibition era, American cocktail enthusiasts flocked to the one place that would have them--Paris. In this sweeping look at the City of Light, cocktail historian Philip Greene follows the notable American ex-pats who made themselves at home in Parisian cafes and bars, from Ernest Hemingway, F. Scott Fitzgerald, and Gertrude Stein to Picasso, Coco Chanel, Cole Porter, and many more. A Drinkable Feast reveals the history of more than 50 cocktails: who was imbibing them, where they were made popular, and how to make them yourself from the original recipes of nearly a century ago. Filled with anecdotes and photos of the major players of the day, you'll feel as if you were there yourself, walking down the boulevards with the Lost Generation.