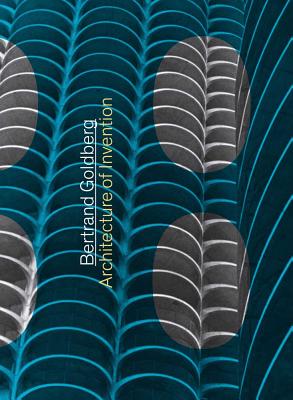 Bertrand Goldberg (1913-1997) was a visionary Chicago architect whose designs for housing, urban planning, and industrial design made a distinctive mark in the modern era. This handsome publication, the first to focus in-depth on the entirety of Goldberg's life and work, traces his development from his early Bauhaus training to his notable architectural achievements. Featuring previously unpublished material, it also includes Goldberg's plans for unrealized projects as well as his collaborations with other prominent modern architects, such as Ludwig Mies van der Rohe and Buckminster Fuller.

Goldberg's interest in the social dimension of architecture was reflected in many of his cutting-edge designs. In 1959, he conceived the plan for his most iconic structure, the sixty-story Marina City residential towers, in the heart of downtown Chicago. He created a number of hospitals that offered a new paradigm for how patients and staff interacted within the space. Goldberg's progressive designs also extended to schools, prefabricated structures, and furniture.