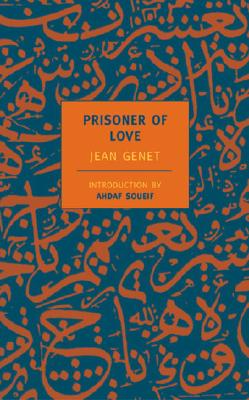 Starting in 1970, Jean Genet--petty thief, prostitute, modernist master--spent two years in the Palestinian refugee camps in Jordan. Always an outcast himself, Genet was drawn to this displaced people, an attraction that was to prove as complicated for him as it was enduring. Prisoner of Love, written some ten years later, when many of the men Genet had known had been killed, and he himself was dying, is a beautifully observed description of that time and those men as well as a reaffirmation of the author's commitment not only to the Palestinian revolution but to rebellion itself. For Genet's most overtly political book is also his most personal--the last step in the unrepentantly sacrilegious pilgrimage first recorded in The Thief's Journal, and a searching meditation, packed with visions, ruses, and contradictions, on such life-and-death issues as the politics of the image and the seductive and treacherous character of identity. Genet's final masterpiece is a lyrical and philosophical voyage to the bloody intersection of oppression, terror, and desire at the heart of the contemporary world.