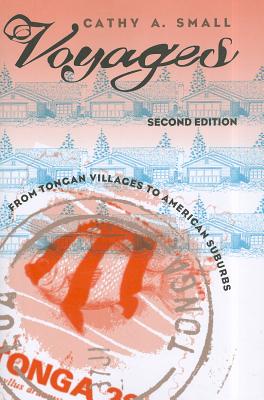 In Voyages, Cathy A. Small offers a view of the changes in migration, globalization, and ethnographic fieldwork over three decades. The second edition adds fresh descriptions and narratives in three new chapters based on two more visits to Tonga and California in 2010. The author (whose role after thirty years of fieldwork is both ethnographer and family member) reintroduces the reader to four sisters in the same family--two who migrated to the United States and two who remained in Tonga--and reveals what has unfolded in their lives in the fifteen years since the first edition was written. The second edition concludes with new reflections on how immigration and globalization have affected family, economy, tradition, political life, identity, and the practice of anthropology.