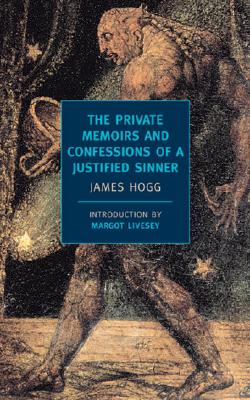 The Private Memoirs and Confessions of a Justified Sinner is a startling tale of murder and madness set in a time of troubles like our own. Robert Wringhim is a religious fanatic: one of God's chosen who believes himself free to disregard the strictures of morality--a view in which he is much encouraged by the elusive, peculiarly striking foreigner who becomes his dearest friend. Describing the seductive mutual dependence of these soulmates and the way--efficient at first, then increasingly intoxicated--they go about settling scores with their (and of course God's) enemies, James Hogg presents a powerful picture of evil in the world and in the heart and mind. This work of black humor, acute psychological insight, and, in the end, deeply compassionate humanity is one of the masterpieces of literature in English.