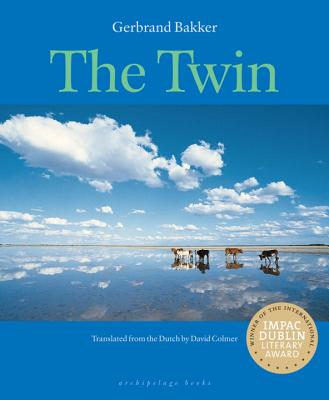 When his twin brother is killed in a car accident, Helmer is obliged to give up university to take over his brother's role on the small family farm, resigning himself to spending the rest of his days "with his head under a cow." The novel begins thirty years later with Helmer moving his invalid father upstairs out of the way, so that he can redecorate the downstairs, finally making it his own. Then Riet, the woman who had once been engaged to marry Helmer's twin, appears and asks if her troubled eighteen-year-old son could come live on the farm for a while. Ostensibly a novel about the countryside, The Twin ultimately poses difficult questions about solitude and the possibility of taking life into one's own hands. It chronicles a way of life that has resisted modernity, a world culturally apart yet laden with familiar longing.