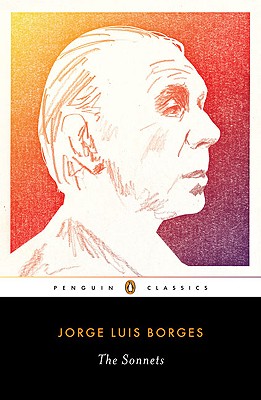 This landmark collection brings together for the first time in any language all of the sonnets of one of the greatest writers of the twentieth century. More intimate and personally revealing than his fiction, and more classical in form than the inventive metafictions that are his hallmark, the sonnets reflect Borges in full maturity, paying homage to many of his literary and philosophical paragons--Cervantes, Milton, Whitman, Emerson, Joyce, Spinoza--while at the same time engaging the mysteries immanent in the quotidian. A distinguished team of translators--Edith Grossman, Willis Barnstone, John Updike, Mark Strand, Robert Fitzgerald, Alastair Reid, Charles Tomlinson, and Stephen Kessler--lend their gifts to these sonnets, many of which appear here in English for the first time, and all of which accompany their Spanish originals on facing pages.