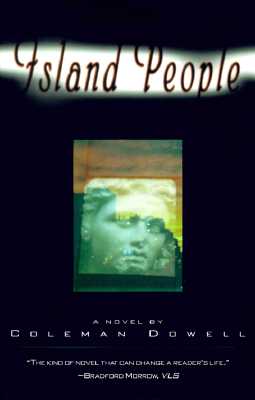 In this complex novel, a gay man who has fled the violence of the city for an island retreat spends his time keeping a journal and writing stories. He invents a female alter-ego who haunts him, as does the ghost of the murderer who occupied his house in the 19th century; ultimately these hauntings are manifestations of his own psychic disintegration. Considered by many to be Dowell s finest achievement, Island People conveys the fragmentation that results from prolonged isolation."