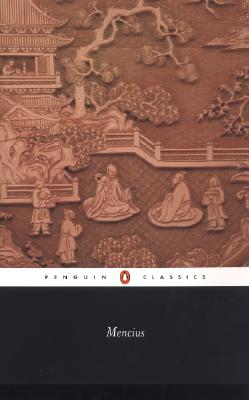 Mencius was one of the great philosophers of ancient China, second only in influence to Confucius, whose teachings he defended and expanded. The Mencius, in which he recounts his dialogues with kings, dukes and military men, as well as other philosophers, is one of the Four Books that make up the essential Confucian corpus. It takes up Confucius's theories of jen, or goodness and yi, righteousness, explaining that the individual can achieve harmony with mankind and the universe by perfecting his innate moral nature and acting with benevolence and justice. Mencius' strikingly modern views on the duties of subjects and their rulers or the evils of war, created a Confucian orthodoxy that has remained intact since the third century BCE.