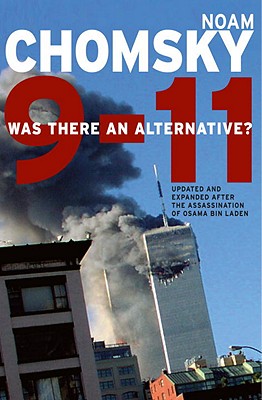 In 9-11, Noam Chomsky comments on the September 11th attacks, the new war on terrorism, Osama bin Laden, U.S. involvement with Afghanistan, media control, and the long-term implications of America's military attacks abroad. Informed by his deep understanding of the gravity of these issues and the global stakes, 9-11 demonstrates Chomsky's impeccable knowledge of U.S. foreign policy in the Middle East and South Asia, and sheds light on the rapidly shifting balance of world power. Speaking out against escalating violence, Chomsky critically examines the United States' own foreign policy record and considers what international institutions might be employed against underground networks and national states accused of terrorism. 9-11's analysis still stands as a measure of how well the media is able to serve its role of informing the citizenry, so crucial to our democracy in times of war.