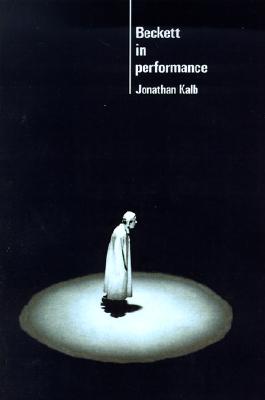 This book takes a critical look at the work of one of the twentieth century's most influential playwrights from the viewpoint of those whose job it is to give the work life on stage. From personal experience of over seventy productions, from interviews with numerous Beckett actors and directors, and in rare conversations with the playwright himself, Kalb addresses such fundamental questions as: Is the task of performing Beckett categorically different from that of performing other forms of theater? Is the audience's role different, and if so, how? The result is a new insight into particular problems of producing Beckett's early and late works, television plays, and prose works adapted for the stage.