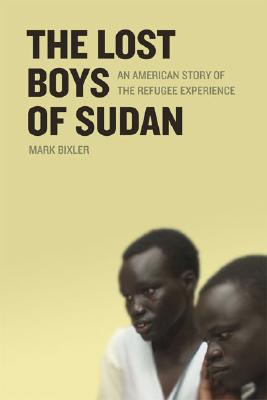 In 2000 the United States began accepting 3,800 refugees from one of Africa's longest civil wars. They were just some of the thousands of young men, known as "Lost Boys," who had been orphaned or otherwise separated from their families in the chaos of a brutal conflict that has ravaged Sudan since 1983. "The Lost Boys of Sudan" focuses on four of these refugees. Theirs, however, is a typical story, one that repeated itself wherever the Lost Boys could be found across America.Jacob Magot, Peter Anyang, Daniel Khoch, and Marko Ayii were among 150 or so Lost Boys who were resettled in Atlanta.... View more info