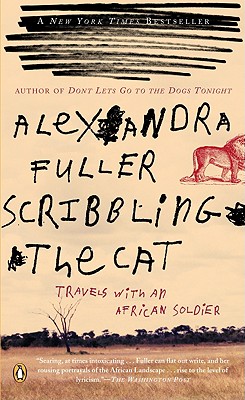 When Alexandra ("Bo") Fuller was home in Zambia a few years ago, visiting her parents for Christmas, she asked her father about a nearby banana farmer who was known for being a "tough bugger." Her father's response was a warning to steer clear of him; he told Bo: "Curiosity scribbled the cat." Nonetheless, Fuller began her strange friendship with the man she calls K, a white African and veteran of the Rhodesian war. With the same fiercely beautiful prose that won her acclaim for Don't Let's Go to the Dogs Tonight, Fuller here recounts her friendship with K.K is, seemingly, a man of contr... View more info