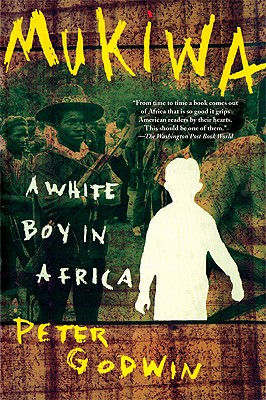 Mukiwa opens with Peter Godwin, six years old, describing the murder of his neighbor by African guerillas, in 1964, pre-war Rhodesia. Godwin's parents are liberal whites, his mother a governement-employed doctor, his father an engineer. Through his innocent, young eyes, the story of the beginning of the end of white rule in Africa unfolds. The memoir follows Godwin's personal journey from the eve of war in Rhodesia to his experience fighting in the civil war that he detests to his adventures as a journalist in the new state of Zimbabwe, covering the bloody return to Black rule. With each trans... View more info 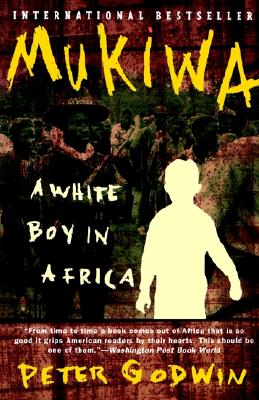 Mukiwa: A White Boy in Africa

Mukiwa begins in the magnificent mountains of eastern Rhodesia in the 1960s. In the eyes of young Peter Godwin, the land is an endless source of wonder and adventure: of leopard hunting, witch doctors, lepers, and snakes. Then one day he stumbles upon the body of his neighbor, killed by African guerrillas, and this perception is changed forever. Its an unforgettable tale of innocence lost under African skies as we follow Godwin's awakening to the often savage struggle between whites and blacks, his horror when he is forced to fight in a civil war he detests, and his experiences as a journalist... View more info 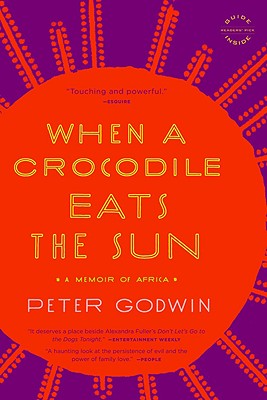 When a Crocodile Eats the Sun

Hailed by reviewers as "powerful," "haunting" and "a tour de force of personal journalism," When A Crocodile Eats the Sun is the unforgettable story of one man's struggle to discover his past and come to terms with his present. Award winning author and journalist Peter Godwin writes with pathos and intimacy about Zimbabwe's spiral into chaos and, along with it, his family's steady collapse. This dramatic memoir is a searing portrait of unspeakable tragedy and exile, but it is also vivid proof of the profound strength of the human spirit and the enduring power of love. "In the tradition of ... View more info 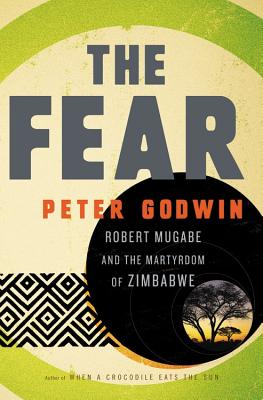 Fear: Robert Mugabe and the Martyrdom of Zimbabwe

Journalist Peter Godwin has covered wars. As a soldier, he's fought them. But nothing prepared him for the surreal mix of desperation and hope he encountered when he returned to Zimbabwe, his broken homeland. Godwin arrived as Robert Mugabe, the country's dictator for 30 years, has finally lost an election. Mugabe's tenure has left Zimbabwe with the world's highest rate of inflation and the shortest life span. Instead of conceding power, Mugabe launched a brutal campaign of terror against his own citizens. With foreign correspondents banned, and he himself there illegally, Godwin was one o... View more info