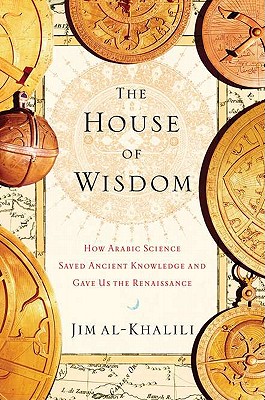 A myth-shattering view of the medieval Islamic world's myriad scientific innovations, which preceded-and enabled-the European Renaissance. The Arabic legacy of science and philosophy has long been hidden from the West. British-Iraqi physicist Jim Al-Khalili unveils that legacy to fascinating effect by returning to its roots in the hubs of Arab innovation that would advance science and jump-start the European Renaissance. Inspired by the Koranic injunction to study closely all of God's works, rulers throughout the Islamic world funded armies of scholars who gathered and translated Persian,... View more info