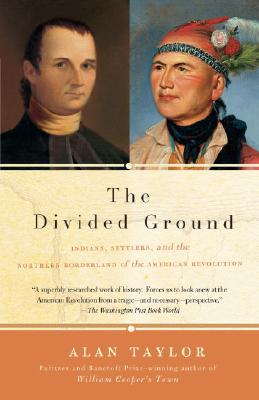 The Divided Ground: Indians, Settlers, and the Northern Borderland of the American Revolution

From the Pulitzer Prize-winning author of William Cooper's Town comes a dramatic and illuminating portrait of white and Native American relations in the aftermath of the American Revolution. The Divided Ground tells the story of two friends, a Mohawk Indian and the son of a colonial clergyman, whose relationship helped redefine North America. As one served American expansion by promoting Indian dispossession and religious conversion, and the other struggled to defend and strengthen Indian territories, the two friends became bitter enemies. Their battle over control of the Ind...
View More...