Jack of All Trades: Conversations with Disney Legend Ken Anderson 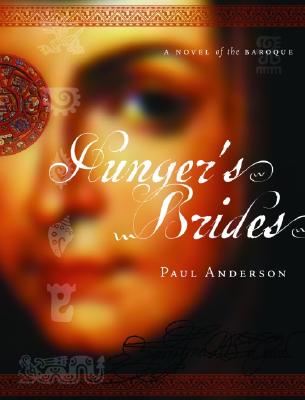 On a frigid winter's night, a man escapes from an apartment in which a young woman lies bleeding. In his hands he clutches a box he has found there. He is Donald Gregory, a once-respected college professor and serial adulterer, whose last affair has left his career in ruins. She is Beulah Limosneros, one of his students and for a brief time his lover. She had disappeared into Mexico two years earlier, following her obsession with Sor Juana Inis de la Cruz, who was born in 1648, entered a convent at age nineteen, and became the greatest poet of her time, only to die of plague in 1695. As a poli... View more info