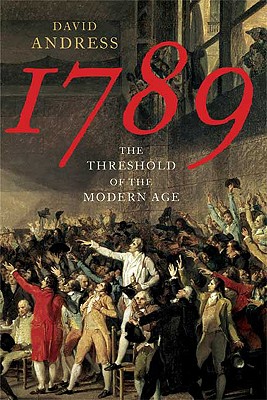 The world in 1789 stood on the edge of a unique transformation. At the end of an unprecedented century of progress, the fates of three nations--France; the nascent United States; and their common enemy, Britain--lay interlocked. France, a nation bankrupted by its support for the American Revolution, wrestled to seize the prize of citizenship from the ruins of the old order. Disaster loomed for the United States, too, as it struggled, in the face of crippling debt and inter-state rivalries, to forge the constitutional amendments that would become known as the Bill of Rights. Britain, a count... View more info