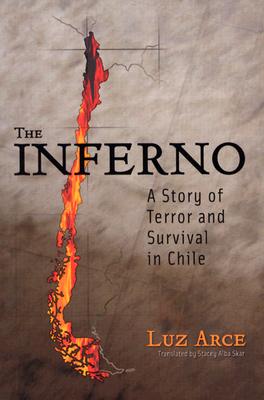 As a member of Salvador Allende's Personal Guards (GAP), Luz Arce worked with leaders of the Socialist Party during the Popular Unity Government from 1971 to1973. In the months following the coup, Arce served as a militant with others from the Left who opposed the military junta led by Augusto Pinochet, which controlled the country from 1973 to1990. Along with thousands of others in Chile, Arce was detained and tortured by Chile's military intelligence service, the DINA, in their attempt to eliminate alternative voices and ideologies in the country. Arce's testimonial offers the harrowing ... View more info