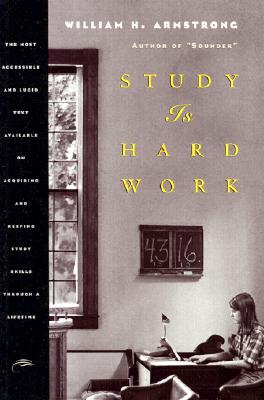 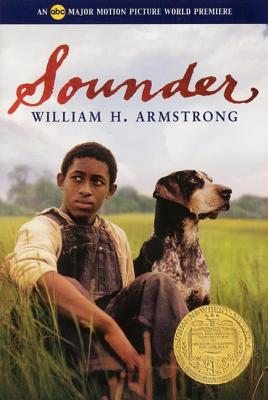 The Powerful Newbery Award-Winning ClassicA landmark in children's literature, winner of the 1970 Newbery Medal, and the basis of an acclaimed film, Sounder traces the keen sorrow and the abiding faith of a poor African-American boy in the 19th-century South. The boy's father isa sharecropper, struggling to feed his family in hard times. Night after night, he and his great coon dog, Sounder, return to the cabin empty-handed. Then, one morning, almost like a miracle, a sweet-smelling ham is cooking in the family's kitchen. At last the family will have a good meal. But that night, an angry... View more info