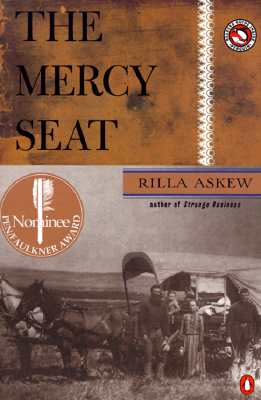 Few first novels garner the kind of powerful praise awarded this epic story that takes place on the dusty, remorseless Oklahoma frontier, where two brothers are deadlocked in a furious rivalry. Fayette is an enterprising schemer hoping to cash in on his brother's talents as a gunsmith. John, determined not to repeat the crime that forced both families to flee their Kentucky homes, doggedly follows his tenacious brother west, while he watches his own family disintegrate. Wondrously told through the wary eyes of John's ten-year-old daughter, Mattie, whose gift of premonition proves to be bot... View more info