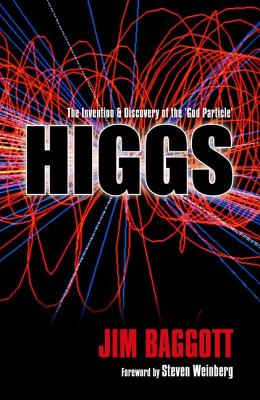 Higgs: The Invention and Discovery of the 'God Particle'

The hunt for the Higgs particle has involved the biggest, most expensive experiment ever. So what is this particle called the Higgs boson? Why does it matter so much? What does this "God particle" tells us about the Universe? And was finding it really worth all the effort? The short answer is yes, and there was much at stake: our basic model for the building blocks of the Universe, the Standard Model, would have been in tatters if there was no Higgs particle. The Higgs field had been proposed as the way in which particles gain mass - a fundamental property of matter. Little wonder the hunt... View more info