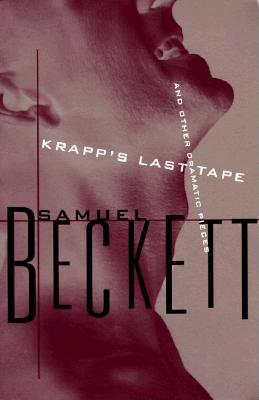 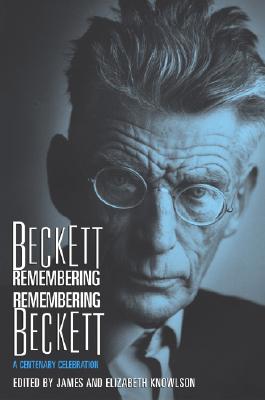 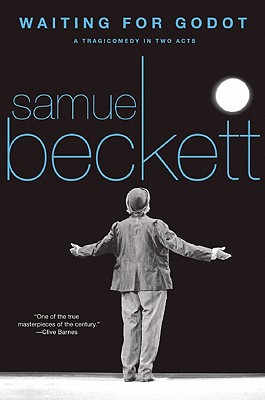 Waiting for Godot: A Tragicomedy in Two Acts

From an inauspicious beginning at the tiny Left Bank Theatre de Babylone in 1953, followed by bewilderment among American and British audiences, "Waiting for Godot" has become of the most important and enigmatic plays of the past fifty years and a cornerstone of twentieth-century drama. As Clive Barnes wrote, "Time catches up with genius ... "Waiting for Godot" is one of the masterpieces of the century." The story revolves around two seemingly homeless men waiting for someone--or something--named Godot. Vladimir and Estragon wait near a tree, inhabiting a drama spun of their own consciousn... View more info 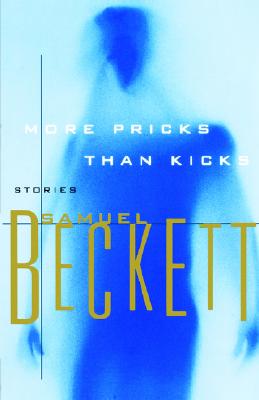 Samuel Beckett, the recipient of the 1969 Nobel Prize for Literature and one of the greatest writers of our century, first published these ten short stories in 1934; they originally formed part of an unfinished novel. They trace the career of the first of Beckett's antiheroes, Belacqua Shuah. Belacqua is a student, a philanderer, and a failure, and Beckett portrays the various aspects of his troubled existence: he studies Dante, attempts an ill-fated courtship, witnesses grotesque incidents in the streets of Dublin, attends vapid parties, endures his marriage, and meets his accidental deat... View more info 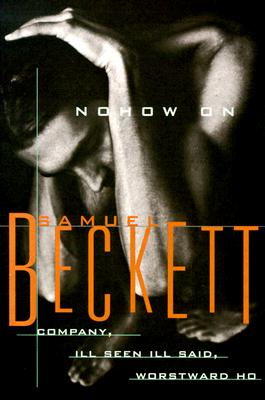 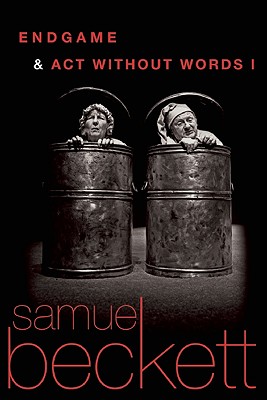 Endgame & Act Without Words I 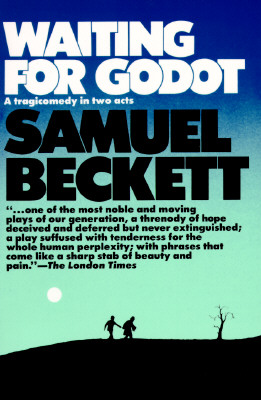 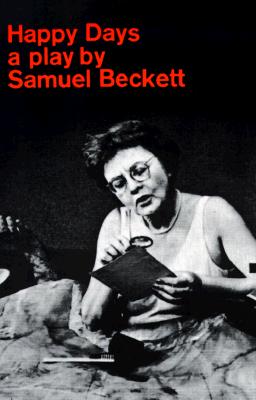 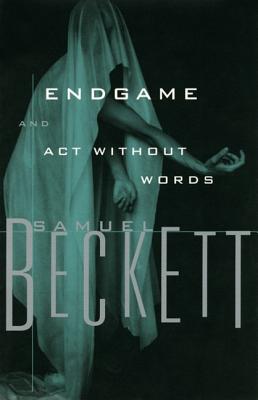 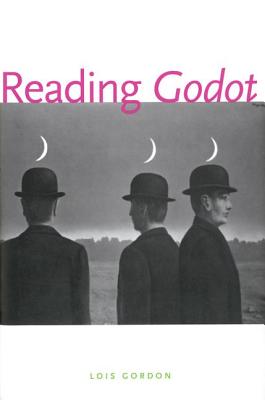 Long Sonata of the Dead 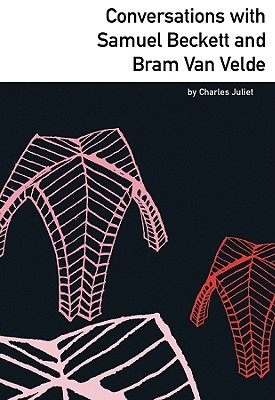 When Samuel Beckett and the Dutch painter Bram Van Velde met in Paris in the 1930s, both were living in abject poverty, and neither could have anticipated that on the other side of World War II and the brutal occupation of France by the Nazis they would each go on to be luminaries in their respective mediums: Beckett winning the Nobel Prize and becoming a bulwark of contemporary Western literature, and Van Velde holding exhibitions all over the world. Thirty years later, a younger author at the start of his career is introduced into the company of these two great pessimists neither of whom mak... View more info