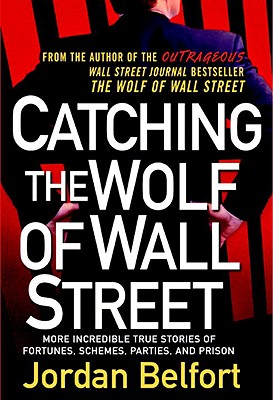 In the go-go nineties Jordan Belfort proved to Wall Street that you didn't need to be on Wall Street to make a fortune in the stock market. But his company, Stratton Oakmont, worked differently. His young Long Island wannabes didn't know from turnaround plans or fiduciary trust. Instead, they knew how to separate wealthy investors from their cash, and spend it as fast as it came in--on hookers, yachts, and drugs. But when Jordan's empire crashed, the man who had become legend was cornered into a five-year stint cooperating with the feds. This continuation of his "Wall Street Journal "bestselle... View more info 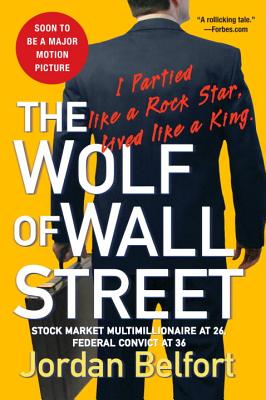 Soon to be a major motion picture directed by Martin Scorsese and starring Leonardo DiCaprio By day he made thousands of dollars a minute. By night he spent it as fast as he could, on drugs, sex, and international globe-trotting. From the binge that sank a 170-foot motor yacht and ran up a $700,000 hotel tab, to the wife and kids waiting at home, and the fast-talking, hard-partying young stockbrokers who called him king and did his bidding, here, in his own inimitable words, is the story of the ill-fated genius they called . . . THE WOLF OF WALL STREET In the 1990s Jordan Belfort,... View more info