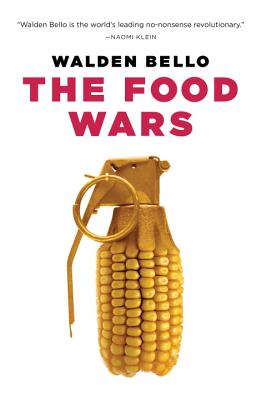 Violent protests across the global South, in response to rocketing food prices from 2006 to 2008, highlighted an intrinsic flaw in the modern system of world trade--one that poses a serious threat to regional and international stability. In The Food Wars, Walden Bello traces the evolution of this crisis, examining its eruption in Mexico, Africa, the Philippines and China. Daring in vision and impassioned in tone, The Food Wars speaks out against the obscene imbalance in the most basic commodities between northern and southern hemispheres.
View More...