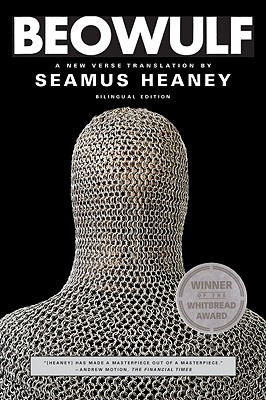 The national bestseller and winner of the Whitbread Award. Composed toward the end of the first millennium, Beowulf is the classic Northern epic of a hero's triumphs as a young warrior and his fated death as a defender of his people. The poem is about encountering the monstrous, defeating it, and then having to live on, physically and psychically exposed in the exhausted aftermath. It is not hard to draw parallels in this story to the historical curve of consciousness in the twentieth century, but the poem also transcends such considerations, telling us psychological and spiritual truths that ... View more info