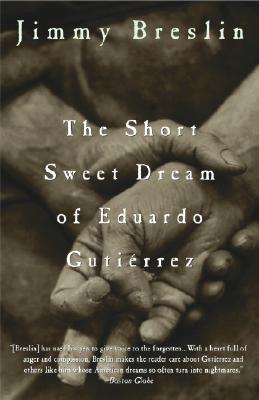 In November 1999, an accidental death at a Brooklyn construction site made headlines because the developers had major fund-raising ties to the administration of Mayor Rudolph Giuliani. But the dead man's name was left all but unmentioned in the New York Times and the other publications that covered the story.In The Short Sweet Dream of Eduardo Gutierrez, Breslin not only gives the dead man a name, he tells the story of his life: his birth in Cholola, Mexico, his love for a woman named Silvia, and his hope of making enough money in the U.S. to secure a more comfortable future back home in Me... View more info 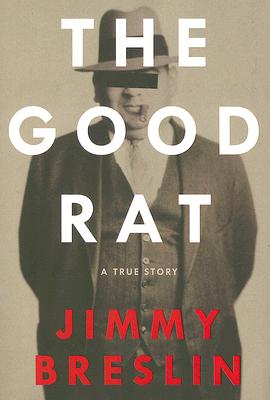 Of course Pulitzer Prize winner Jimmy Breslin recognized Burton Kaplan right away as the Mafia witness of the ages. Breslin comes from the same Queens streets as mob bosses John Gotti and Vito Genovese. But even they couldn't match Kaplan in crime--and neither could anybody else. In his inimitable New York voice, Breslin, "the city's steadiest and most accurate chronicler" (Tom Robbins, Village Voice), gives us a look through the keyhole at the people and places that define the mafia--characters like Sammy "The Bull" Gravano, Gaspipe Casso (named for his weapon of choice), Thomas "Three-... View more info

How the Good Guys Finally Won: Notes from an Impeachment Summer