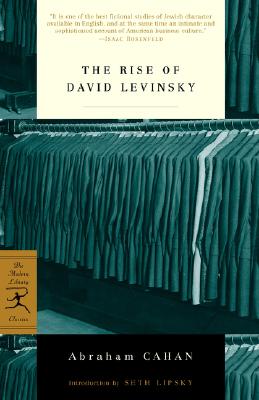 The Rise of David Levinsky, written by the legendary founder and editor of the Jewish Daily Forward, is an early Jewish-American classic. According to the scholar Sam B. Girgus, "The novel is more than an important literary work and cultural document. It forms part of the traditional ritual of renewal of the American Way." First published in 1917, Abraham Cahan's realistic novel tells the story of a young talmudic scholar who emigrates from a small town in Russia to the melting pot of turn-of-the-century New York City. As the Jewish "greenhorn" rises from the depths of povert...
View More... 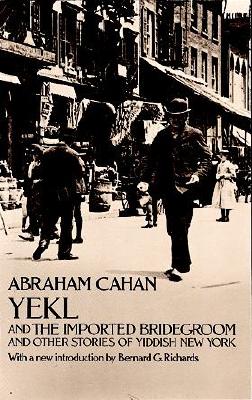 "No American fiction of the year merits recognition more than this Russian's stories of Yiddish life. ... Mr. Cahan] is a humorist, and his humor does not spare the sordid and uncouth aspects of the character whose pathos he so tenderly reveals." -- William Dean Howells
Yekl (1896), the novel upon which the highly successful film Hester Street was based, was written by Abraham Cahan, editor of the prestigious Jewish Daily Forward for half a century. It is probably the first novel in English that had a New York East Side immigrant as its hero; reviewing it, Howells h...
View More...