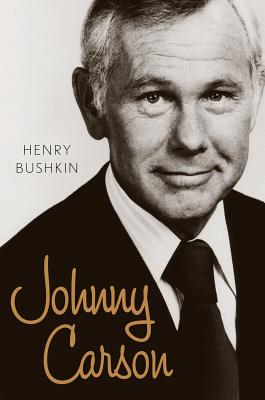 A revealing and incisive account of the King of Late Night at the height of his fame and power, by his lawyer, wingman, fixer, and closest confidant From 1962 until 1992, Johnny Carson hosted The Tonight Show and permeated the American consciousness. In the '70s and '80s he was the country's highest-paid entertainer and its most enigmatic. He was notoriously inscrutable, as mercurial (and sometimes cruel) off-camera as he was charming and hilarious onstage. During the apex of his reign, Carson's longtime lawyer and best friend was Henry Bushkin, who now shows us Johnny Carson...
View More... 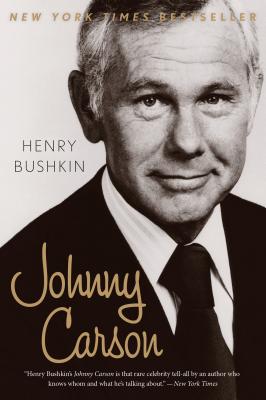 "A close look at how show business power corrupts . . . The dishiest read of the year." - Janet Maslin, "Ten Favorite Books of the Year," New York Times
"Here's Johnny " Probably everyone in America knows the phrase, whether they watched every episode of The Tonight Show or none because they had to go to bed early on school nights. From 1962 to 1992, Johnny Carson and his Tonight Show dominated the American consciousness.

Henry Bushkin was Carson's best friend and lawyer during that period, and his book is a tautly rendered and remarkably nuanced portrait...
View More...