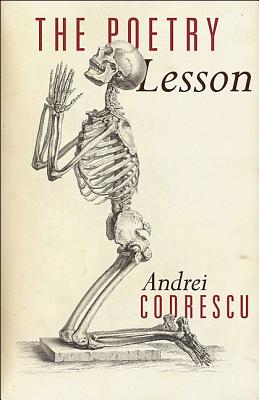 "Intro to Poetry Writing is always like this: a long labor, a breech birth, or, obversely, mining in the dark. You take healthy young Americans used to sunshine (aided sometimes by Xanax and Adderall), you blindfold them and lead them by the hand into a labyrinth made from bones. Then you tell them their assignment: 'Find the Grail. You have a New York minute to get it.'"--"The Poetry Lesson""The Poetry Lesson" is a hilarious account of the first day of a creative writing course taught by a "typical fin-de-siecle salaried beatnik"--one with an antic imagination, an outsized personality a... View more info 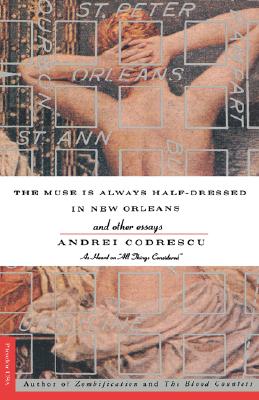 In twenty-six essays, Codrescu turns his skeptical, amused gaze to such topics as Plato's effect on American sex, the cultural meaning of Ed McMahon, baseball's literary underpinnings, his own conception in a Romanian darkroom, an cuisine under the Ceausescu dictatorship, as well as to larger subjects, including the suicide of communism, American culture and politics, and his adopted city of New Orleans. View more info