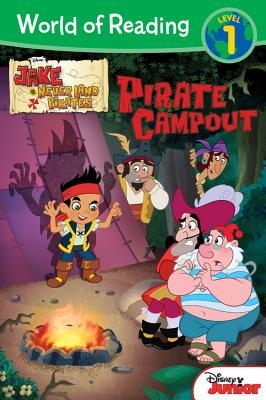 Captain Hook may be a fierce pirate, but when he joins Jake and the crew on a camping trip to Doubloon Lagoon, the only thing dreadful about Hook is his camping skills. Hook has a few tricks to learn from the pipsqueak pirates in this Level 1 reader View more info 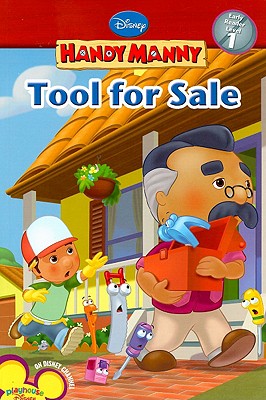 In this new early reader story, Manny and the tools are visiting yard sales around town. Pat gets sleepy and decides to take a quick nap in a tool box, and ends up being sold Join Manny and the rest of the tools as they race around town to find their lost friend. Young children will learn to read both English and Spanish words in this new early reader.Handy Manny features the humorous adventures of Manny Garcia, the best darn handyman in his diverse community. Manny and his eclectic group of talking tools work together to fix objects, help neighbors, and show preschoolers how to conquer every... View more info

What Is a Princess (Disney Princess) 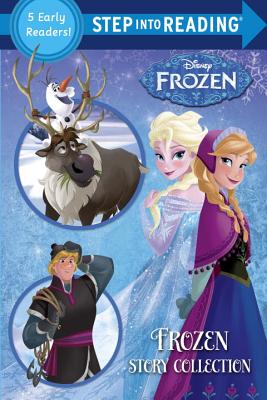 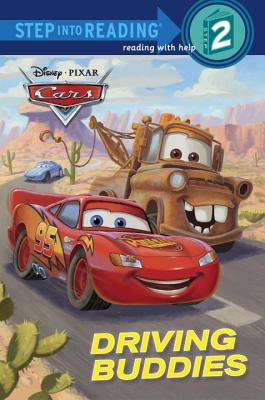 Buckle up and get set for an awesome ride with Disney/Pixar's newest film Cars When a hot-shot rookie race car named Lightning McQueen gets lost on his way to the big race, he finds some friends in a small town--and learns some big lessons View more info 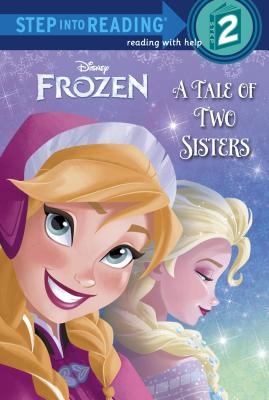 Frozen: A Tale of Two Sisters

Walt Disney Animation Studios presents an epic tale of adventure and comedy with "Frozen." When a prophecy traps a kingdom in eternal winter, Anna, a young dreamer, must team up with Kristoff, a daring mountain man, and his reindeer on the grandest of journeys to find Anna's sister, the Snow Queen Elsa, and put an end to her icy spell. Encountering mystical trolls, a hilarious snowman named Olaf, Everest-like extremes, and magic at every turn, Anna and Kristoff battle the elements in a race to save the kingdom from destruction. Directed by Chris Buck ("Tarzan") and produced by Peter Del Vecho ... View more info 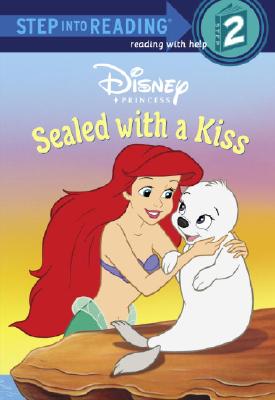 Sealed with a Kiss

Ariel loves playing hide-and-seek with her little seal friend. But when the princess can't find him anywhere she begins to worry. After a long search through the ocean, Ariel finally finds him. The happy princess gives the seal a huge hug--and seals it with a kiss This sweet Step 2 book features the Little Mermaid in her very first Step into Reading. View more info 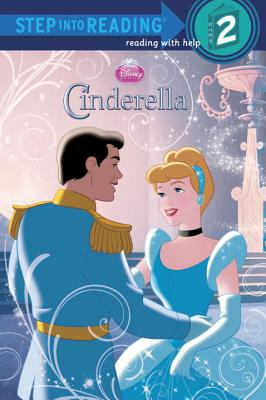