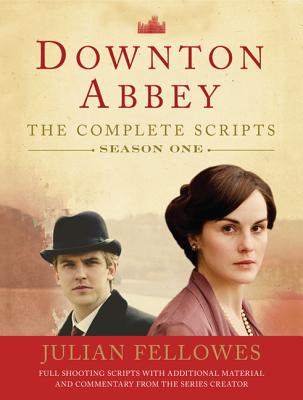 The full scripts of award-winning Downton Abbey, season one including previously unseen materialDownton Abbey has become an international phenomenon and the most successful British drama of our time. Created by Oscar-winning writer Julian Fellowes, the first season delighted viewers and critics alike with stellar performances, ravishing costumes, and a gripping plot. Set in a grand country house during the late Edwardian era, season one of Downton Abbey follows the lives of the Crawley family upstairs and their servants downstairs as they approach the announcement of the First World War.... View more info